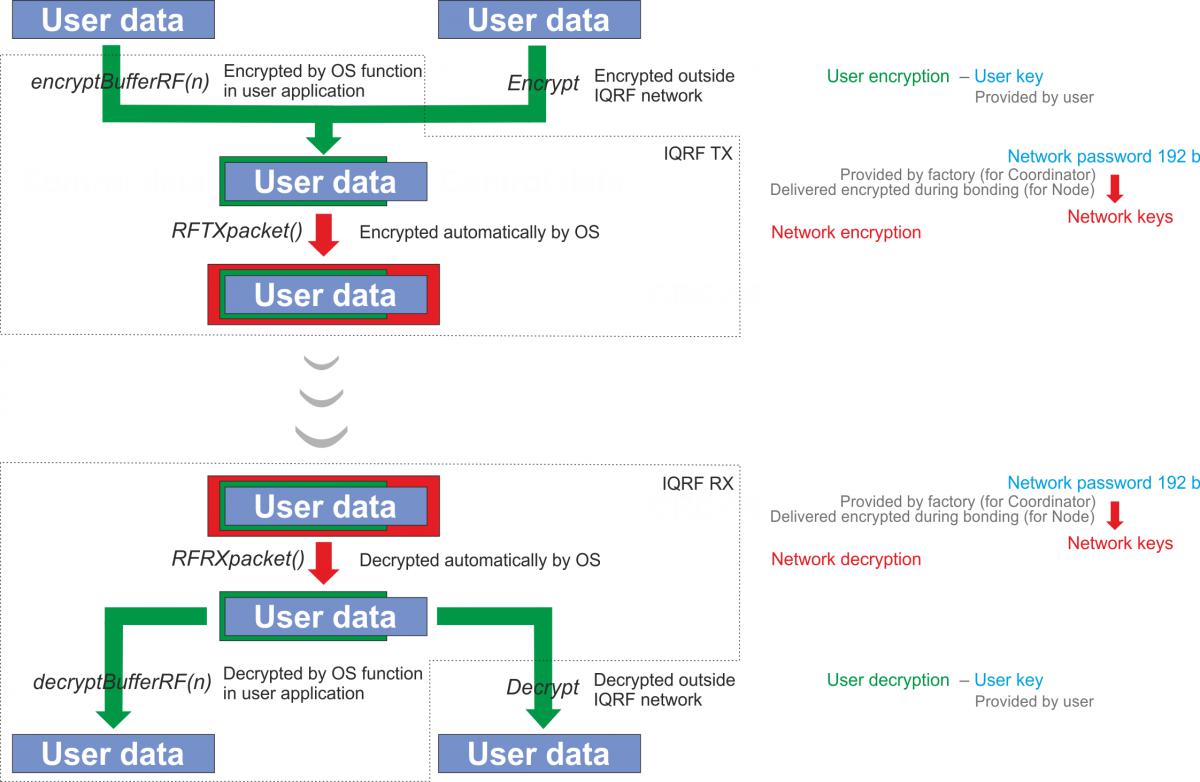 The brand new concept of “Interoperable - Simple - Secure” solution of the IQRF technology, a Wireless Platform for IoT, was presented in the end of the 2016. Now, it is being fulfilled by new versions of the OS v4.00 and the DPA protocol v3.00 bringing higher safety of wireless communication, security of transferred data and higher comfort for users. Interoperability of the whole IQRF Ecosystem is being presented via solutions and IoT applications by the IQRF Alliance members on a daily basis.

“Every wireless system is exposed to potential OTA attacks. But IQRF OS v4.00 brings ultimate security based on industrial standards. Security in IQRF does not mean just an encryption but a complex approach to avoid potential vulnerabilities,” explained CEO of MICRORISC, inventor of the IQRF technology, Dr. Vladimir Sulc. This complex approach consists of packets consistency checking, three levels of AES-128 encryption, and dynamic passwords and keys generation.

Besides protection of network communication there is an optional way to increase privacy by adding another encryption shield. It utilizes AES-128 and user Key defined by the user to protect sensitive user’s data. This protection is fully under user’s control and may be used to add extra network protection or to hide sensitive data even from the IQRF platform as shown in the schematics below.

Keys compromising is very frequent source of security problems. Therefore IQRF minimized and protected also manipulation with keys - network and access keys are not known during physical manipulation as they are generated from respective passwords. Network password is generated randomly with high entropy. The encrypted password is provided to devices that are joining the network during bonding.

Threats coming in the future from more powerful attacking tools and from discovered vulnerabilities should be fixed. All IQRF software layers enable upgrades to keep system secure.